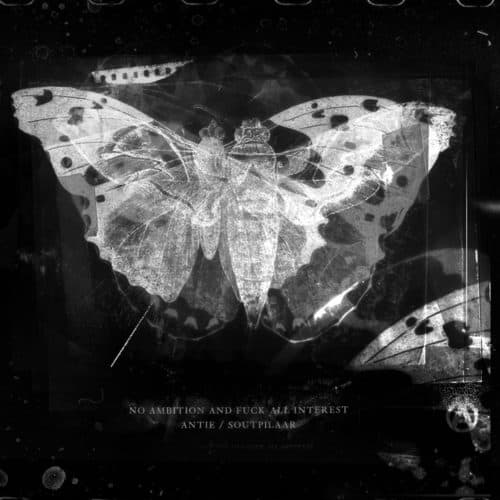 After a long time of silence Sicilian duo N.A.A.F.I. strikes back on Märked with two exclusive originals. They had only appeared on our label once previously, and on Concrete Records from Rome with their debut EP (both in 2016).

Start off with Antie; two rounds of destruction and build-ups, close to both utopian and innocent synthesizer-play followed by a smashing drop with thundering drums and shuddering basses. This track will set any dance floor on fire when they least expect it.

Surrounded by pistachio and lemon trees, this piece embodies the raw vulcanic energy from Etna’s vault. Soutpilaar will get you warm with hot Mediterranean drums while the vocal reminds of 2000 euro dance music in a good nostalgic way, back when everything was better (haha).

Ike Dusk turns the original track upside-down and puts more heat on the stove whilst keeping a lot of the original sound intact. The forward-driving groove gets really interesting when the pad adds that vital bit of melancholy for the track to really stand out.

Rezystor brings a functional and striped-down perspective to Soutpilaar. In line with music that once came from the haydays of Birmingham, this remix is designed to take a plateau to a new dimension for peak-time destruction.