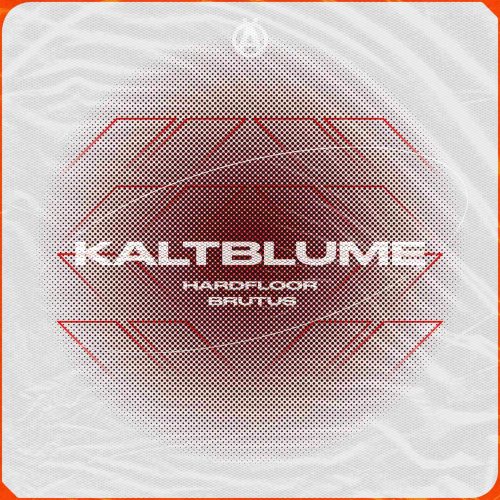 Kaltblume’s introduction to the label is a banger; 5 absolute face melters destined to cause havoc in your ear.

Coming in hard with the big kicks, surrounded by moving percussions and a female touch. In Pleasurable Pain a lot is happening, though concisely to hit it into the groove.

Title track Hardfloor Brutus’ kick and screeches remind of the earlier days of hardstyle, up-front kicks where the bass sits nicely behind the delay of the kick.

Fast percussion seems to be the recipe in a lot of Kaltblume’s track, but in Transhuman Era this is joined by a utopian synth spreading gusts of melancholy.

OPOSITION as a newcomer to the label puts in the dirty work for an even dirtier remix; face slap techno on the open hi-hat. An appetizing bass synth adds the missing touch.

More feel is added in CYNKT’s remix for Kaltblume. An extra layer unfolds a new chapter of desolation in Transhuman Era.