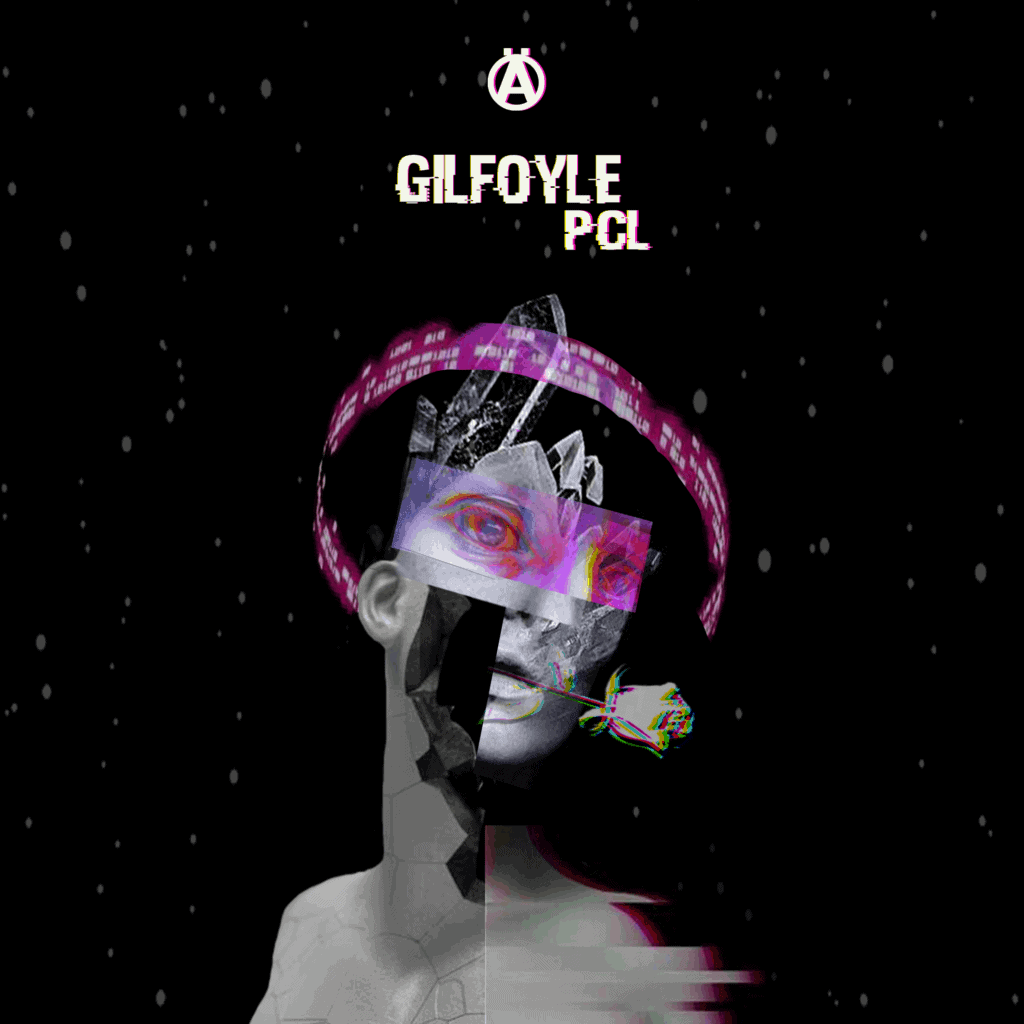 First discovered through Ōtomo and played by Ghost In The Machine, but now it’s our turn to push Gilfoyle out there. It’s always an honor to promote artists from own soil, coming from a city that is not known for the sound Märked stands for.

Together with Kracht there’s Tanzofos. What we have here is a big warehouse kick drenched in punchy mid and low-mid frequencies. and metallic and squeaky sounds. We see this getting played at primetime.

Continuing the EP with title-track PCL, where Gilfoyle creates a ready to battle vibe. The contrast in the first minute, to where all the elements are at play is very much heard when swords make their entrance.

Iridium Flail hits with most grit and no fear for distortion knobs. An almost slowed-down hardcore-esque anthem with a dose of alarm funk caught from the synthesizer.

End the EP with the Havoc package; the original is really drilling and heavy on the industrial stabs. It’s the kind of track to make the transition to a second half of a dj-set in the later hours of the night. Falhaber’s remix makes for a really easy-going and danceable track, giving a lot of space to all of the elements. Not the sound that we know him for, but certainly interesting to have especially him contribute the lesser rawest track.

Sensive remixes Havoc at the higher pace of 140 BPM. It’s kept at sizzling speed by rattles of different kinds of percussion. By not totally sticking to what people see as an authentic remix concept, Sensive adds a new sound from a synthesizer and gives the remix what it needed.

No spam. Unsubscribe any time.

No products in the cart.