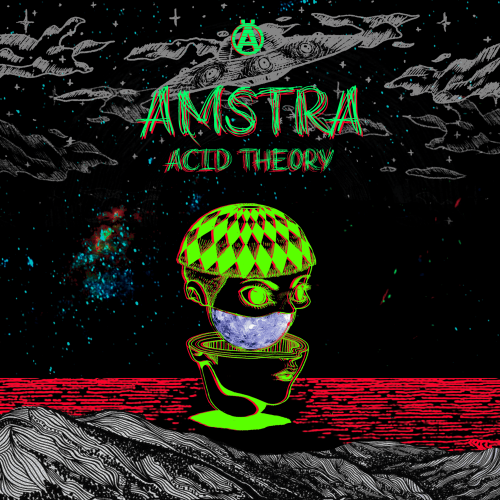 Almost 4 years have passed since we rebranded Märked from an illegal rave into a platform to connect artists to audiences, and vice versa.

Twenty, it now sounds like an enormous number. 20 artworks, more than 100 tracks and over a few million listeners. It’s been an interesting 4 years in which we built our own authentic space – thanks to all artists involved.

This 20th release milestone sees Amstra with a 5-tracker EP including a massive remix by Non Reversible. Acid Theory as EP title speaks for the tracks’ characters, for they all have acid elements.

4. Amstra – Talk To The Devil Tonight

Starting the EP with one of his best tracks – progressive and dynamic in the build up. The acid vibe reminisces to the sweeps in the better Boston 168 tracks – carefully crafted gems. In Euphoria the acid lines are more driving forward as does the rest. Euphoria is among the more effective club peak time tracks in the pack. Summer Of Rave does that job well too, but has a more cinematic thriller-movie approach. Not the kind of summer we are used to. In Talk To The Devil Tonight Amstra shows that he can build a break very well, playing tension and release to a big unexpected turn in the drop.

No products in the cart.