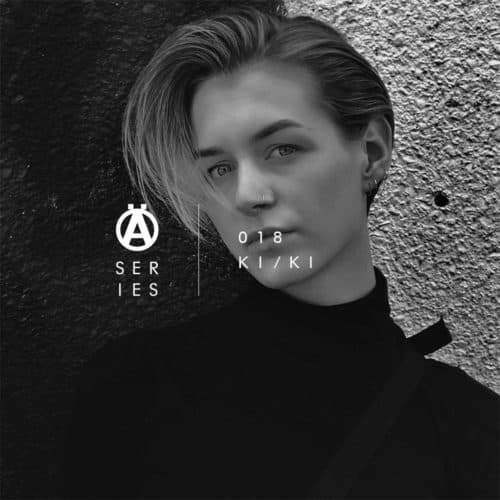 The music of the future can be found in the music of the past.As a resident of one of Amsterdam’s most progressive queer parties, Spielraum, KI/KI has already made her mark while being fresh to the scene. Spielraum – as the name would suggest – would probably be closest to an experience you would stumble upon in Berlin’s night life around Ostkreuz. That same playfulness and open-mindedness was very much felt during our visit to Spielraum’s last edition in Radion Amsterdam with KI/KI behind the decks.

So is KI/KI’s style of playing; blending several styles within the boundaries of techno to EBM, to rave and classics – with most of it being non-contemporary music that was released some time ago.

KI/KI: “The music of the future can be found in the music of the past.” The best pieces of music all seem to have a certain nostalgic touch to it. That music brings back moments or feelings of recognizability. This mix features a classic by Knarz and Phil Kieran’s remix of Nitzer Ebb for example. Sit back and enjoy an hour of time-bending sexy tunes to get you warm for the weekend already.