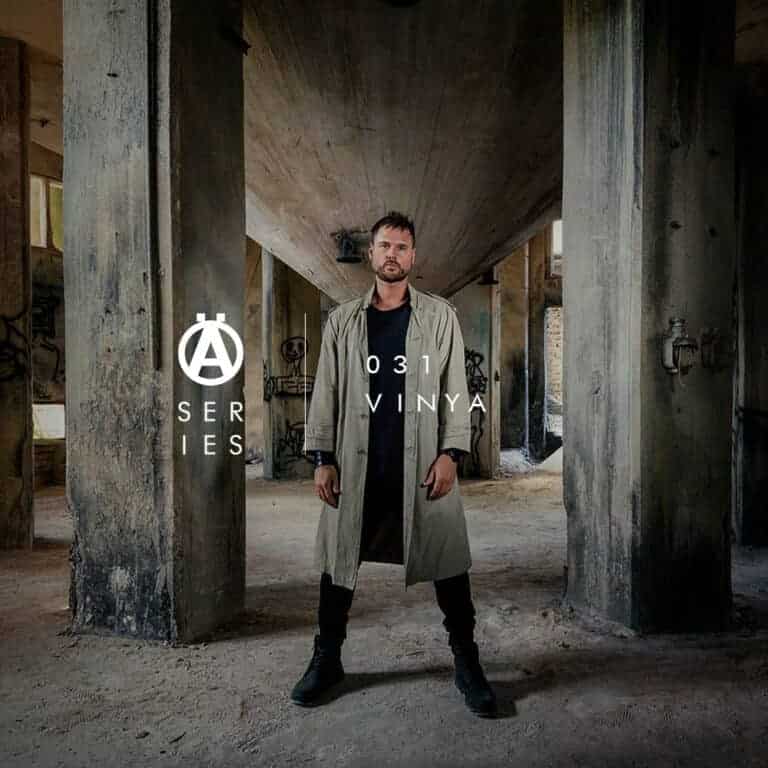 It was in January 2020 when VINYA had his first appearance on the label with ‘Dagra’. Dagra – along with 3 other tracks who who were released as Adar EP not long after – set the tone and standard for the future of VINYA. Pure, churning basses and aggressive synth loops.

In a podcast it’s nothing different; drive is what runs through like a train. Percussive high-octane techno for your not so occasional late night weekend trips.

While his residence in Berlin is still only short-lived, we feel that this decision is the springboard for his success. It is said that Berlin is full of opportunities for artists, and even more so for those who try their hand at music.

Just 2 weeks old is Public Hostility Pt. 1 by Civil Unrest, where VINYA contributed ‘Morn’. It has similarities to Caun, but has a higher BPM and more drive, arguably evenly punishing.

Listen to set on SoundCloud